The 60-day Martial Law in Mindanao that President Rodrigo Duterte declared on May 23 may be extended.

But Department of National Defense (DND) Secretary Delfin Lorenzana said they need a couple more weeks to determine whether they would recommend an extension of the implementation of Martial Law in Mindanao.

He made this statement during the sidelines of the National Disaster Risk Reduction and Management Council meeting at the AFP Commissioned Officers’ Club in Camp Aguinaldo, Quezon City Tuesday. 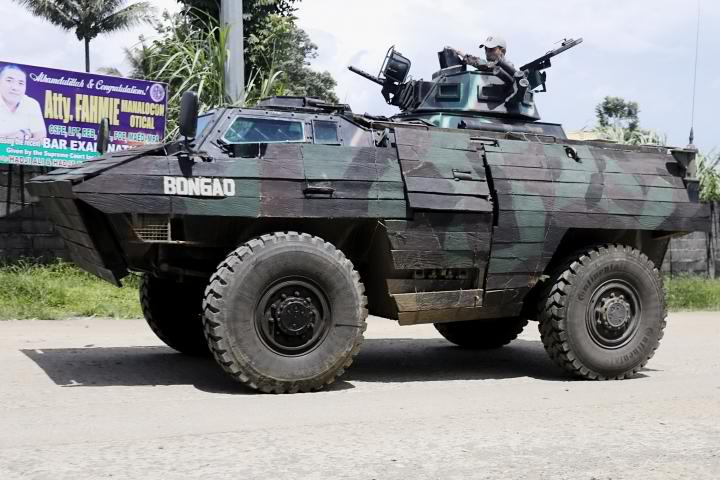 “We will know in a couple of weeks time, after that we will make our recommendations (as) we are still studying the situation in Marawi, Lanao Del Sur and the rest of Mindanao,” Lorenzana said in Filipino.

President Rodrigo Duterte placed Mindanao under Martial Law in wake of the Maute Group attacks in Marawi City last May 23.

Under the 1987 Constitution, Martial Law declaration in the Philippines is only good for two months unless extended by Congress.

Lorenzana also refused to comment on whether fighting in Marawi City before Duterte’s first State-of-the-Nation-Address (SONA) this coming July 24.

“We would like that to happen but we are leaving it to the ground commanders to do their pace, we are not micromanaging the events there, ” the DND chief stressed.

As of Monday, Maute Group terrorists killed in the seven-week long fighting has reached the 337 mark with government forces sustained 85 dead and 44 civilians executed.

The entire military is thankful for the Supreme Court (SC)’s decision which ruled in favor of President Rodrigo Duterte’s declaration to place the entire Mindanao region under Martial Law in wake of the Marawi siege.

“The Armed Forces of the Philippines (AFP) is very glad and expresses its appreciation to the SC for the favorable ruling which is supportive of Martial Law in Mindanao. The AFP takes this as a vote of confidence that we are doing what is right and what is necessary for the restoration of the rule of law, peace and order in the whole island,” said AFP chief-of-staff Gen. Eduardo Año on Tuesday.

Martial Law in Mindanao was declared by Duterte, nighttime of May 23, the very day the Maute Group attacked Marawi City.

“We remain committed to our mandate to protect our people and the integrity and sovereignty of our country,” he said.

And while admitting that the mission is not yet over, the AFP chief assured the public that the entire military is focused and determined to carry on the fight till peace and order in Mindanao is fully restored and the liberation of Marawi from terrorists is achieved at the soonest time possible.

Department of National Defense (DND) Secretary Delfin Lorenzana, for his part, said he is happy with the SC decision regarding Martial Law in Mindanao.

With this ruling, he said they can take the necessary steps to do their job.

“Personally, I’m happy that the Supreme Court find… it has legal basis so that we can continue our job properly until the end of martial law which is up to July 23, 2017,” Lorenzana said. (PNA)

One thought on “EXTENSION OF MARTIAL LAW MULLED.” 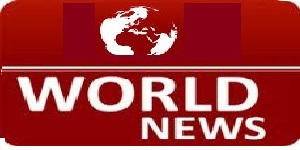 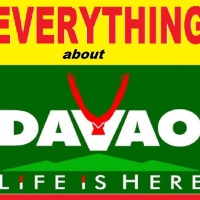 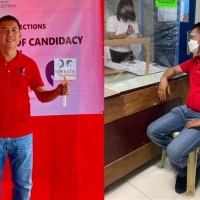