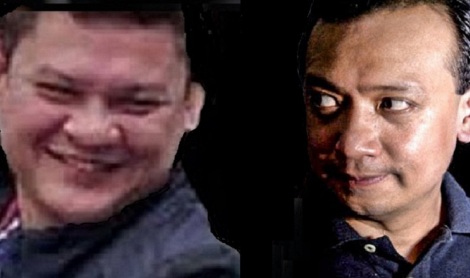 Regional Trial Court Judge Melinda Alconcel- Dayanghirang issued four warrants of arrest and fixed the bail for Trillanes at PHP24,000 for each case.

The court ordered law enforcement authorities to arrest Trillanes within 10 days after they receive the order, dated December 7.

It was learned that on Thursday, the City Prosecution Office filed a motion asking the court to issue a hold departure order on Trillanes to prevent the senator from leaving the country.

The Prosecution emphasized the need to issue the hold departure order following reports of the senator’s plan to travel abroad.

Paolo filed three libel cases and Carpio pressed one libel charge against Trillanes over the latter’s alleged derogatory statements against them.

Trillanes had alleged on a DYAB Cebu radio interview that Paolo and Carpio connived with a Land Transportation Franchising and Regulatory Board official in Central Visayas in demanding a bribe in return for the approval of an Uber franchise.

Paolo and Carpio have denied both allegations.

The duo also appeared before a Senate inquiry where they strongly denied the senator’s accusations. (Lilian C Mellejor/PNA) 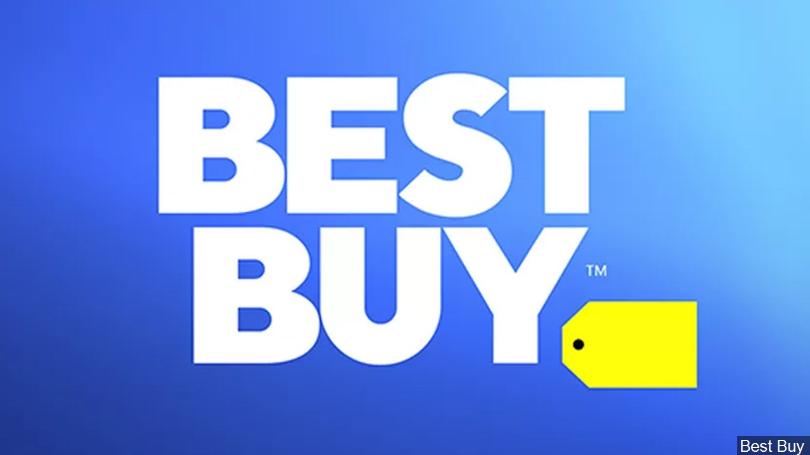 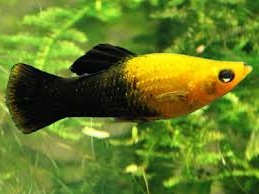 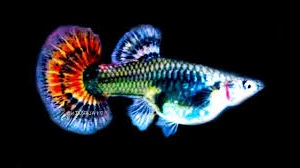 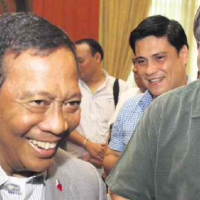 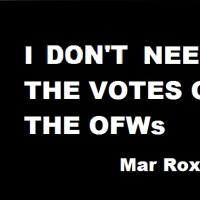 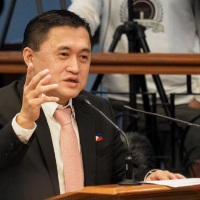 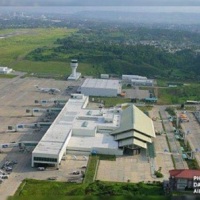 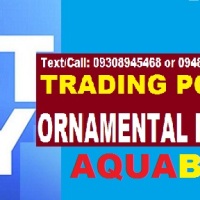 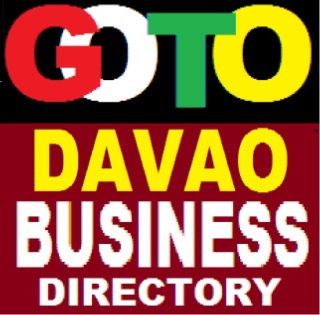