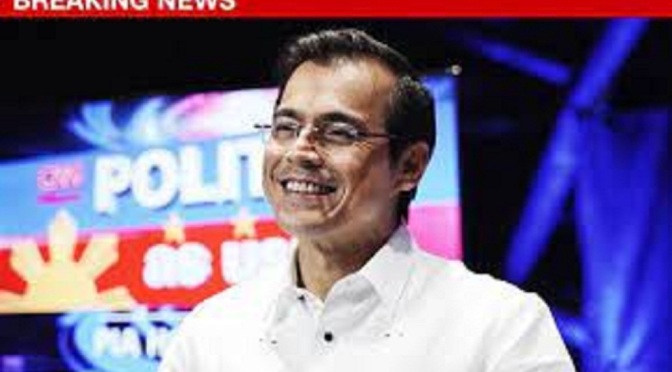 The ruling One Cebu party is seriously considering support for presidential aspirant Isko Moreno in the 2022 elections.

“He is the only presidentiable so far to listen to sectors most affected by the pandemic here, ” said Garcia,  Cebu 3rd District representative, who accompanied Moreno who toured the vote-rich Visayan island province this week.

During his visit, Moreno extensively discussed politics with Garcia and Cebu Governor Gwen Garcia, the head of One Cebu, during a meeting at the provincial capitol.

One Cebu is credited in the 2016 election for helping President Rodrigo Duterte secure a victory in Cebu province over his closest rival, former interior secretary Mar Roxas. standard bearer of th then ruling Liberal Party. 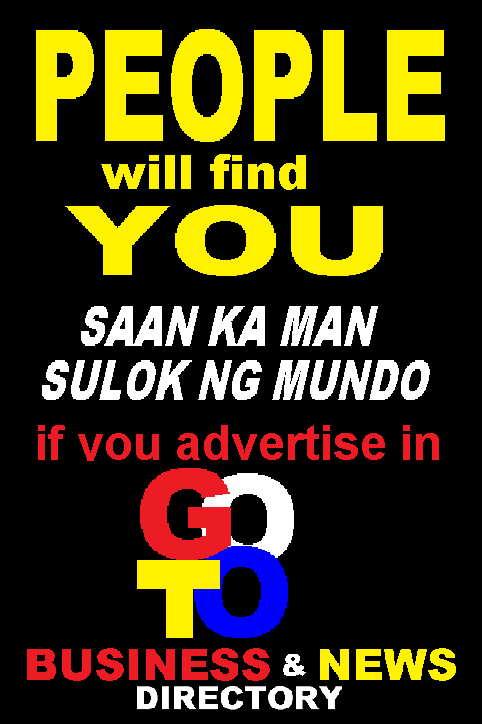 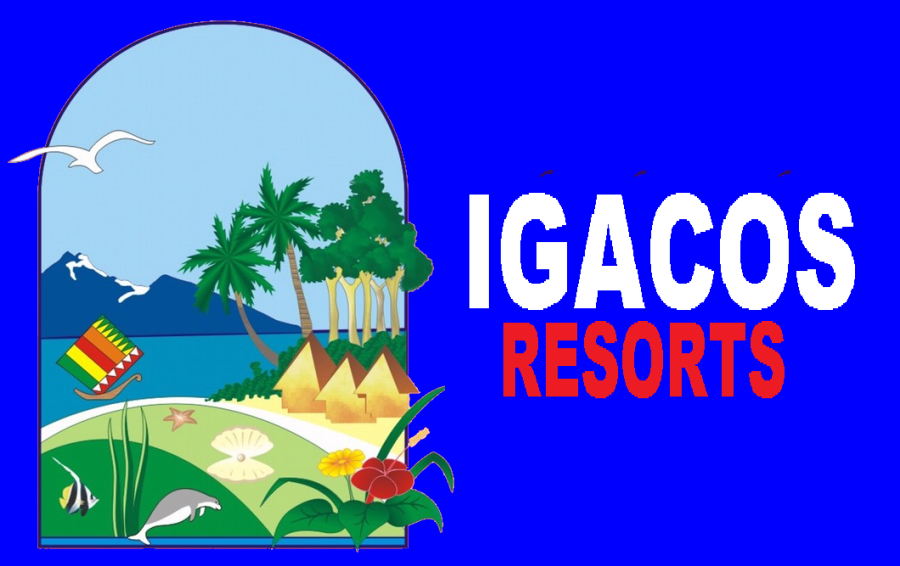 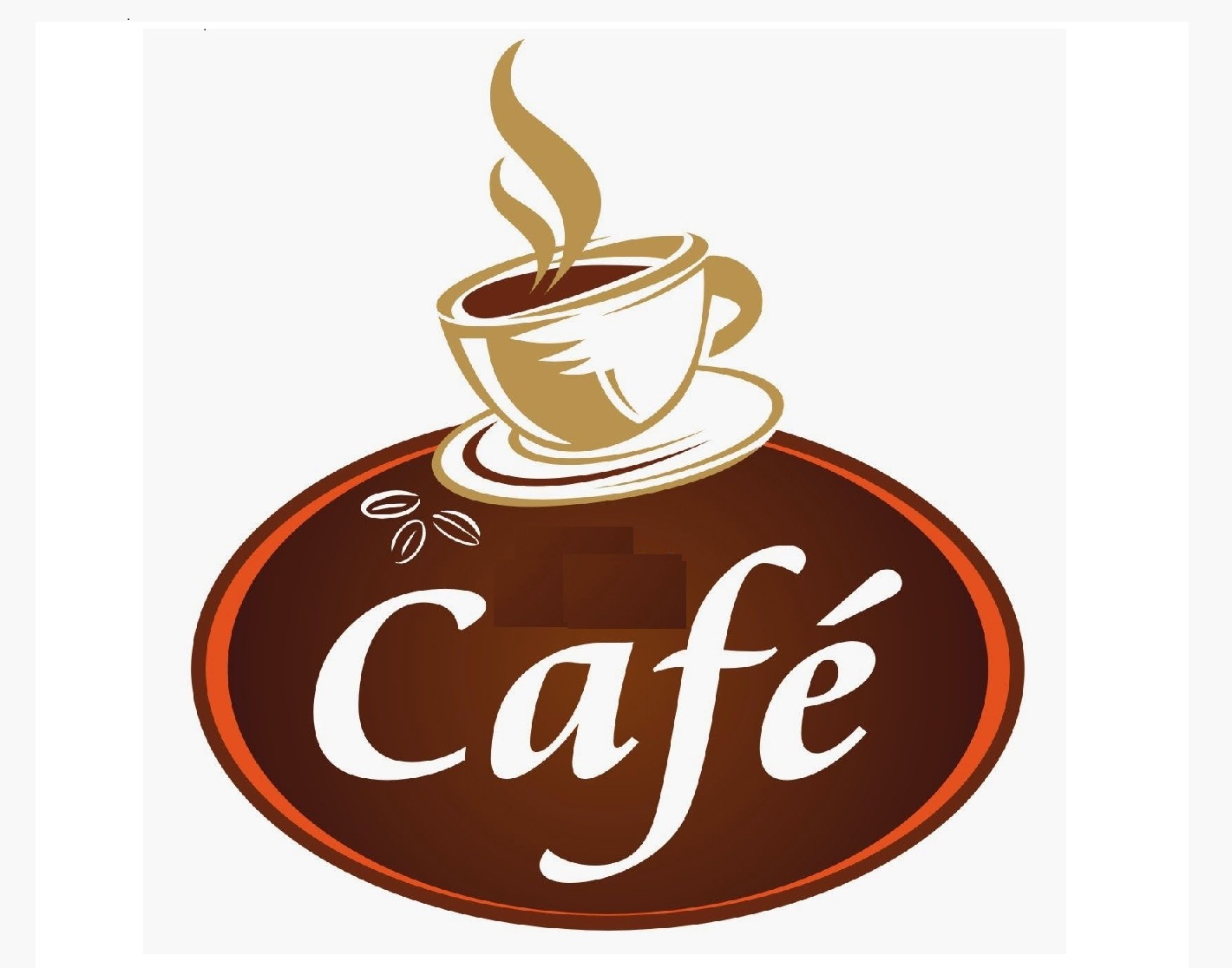