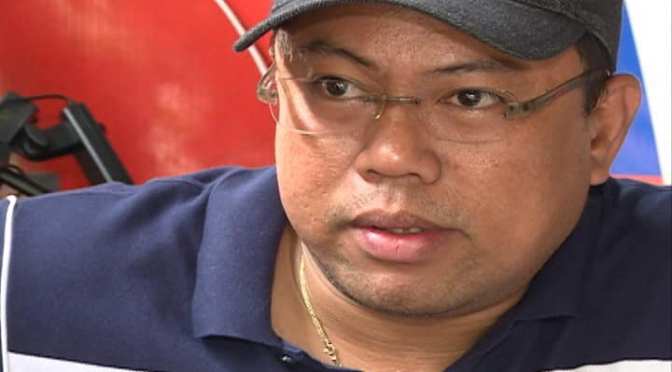 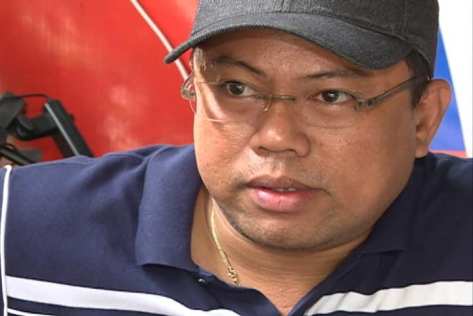 National Bureau of Investigation (NBI) agents in Region 11 (Davao Region) arrested on Wednesday Davao del Sur 2nd District Board Member Arvin Malaza along with seven others in an entrapment operation at a radio station in Digos City.

The seven persons who were not named by the NBI were all workers of the Kakampi Meuws Radio, which is owned by Malaza.

In an interview, NBI-11 director Jonathan Balite told the Philippine News Agency (PNA) that Malaza and other suspects were arrested after they confirmed the illegal resumption of operation of the Kabos Padatoon or the Kapa Community Ministry International Incorporated.

Balite alleged that Malaza, who also goes by the name Jun Blanco and describes himself as Kapa’s chief media officer, has resumed the group’s illegal investment solicitation activities under Kapa Worldwide.

Kapa Worldwide, the NBI official said, has no business license and is not allowed to solicit investments.

In June, President Rodrigo Duterte ordered the Philippine National Police (PNP) and NBI to shut down illegal investment firms such as Kapa.

Dozens of dubious investment schemes promising huge returns were shut down, including Kapa, whose founder Joel Apolinario is facing charges of large-scale estafa.

After Kapa’s closure, the Securities and Exchange Commission (SEC) had warned Kapa officials to refrain from reopening their offices as their registration had been revoked.

However, in several social media posts in the previous month, there were announcements on the revival of KAPA under its new name KAPA Worldwide Ministry Association wherein offices in various areas will be reopened and relaunched.

Ayop said an NBI operative posed as an investor and gave the PHP10,000 marked money to Malaza’s staff.

Right after giving the receipt, the NBI agents swooped down on the area and arrested Malaza and radio station employees.

Seized from Malaza’s radio station were the PHP10,000 marked money, Kapa member identification cards, ledgers, books of account, a shotgun with four rounds of ammunition, and other pieces of evidence.

Ayop said they will still investigate each of the seven other suspects to decide who will be included in the charges.

Malaza was elected to the Provincial Board in the May 13, 2019 elections. (PNA) 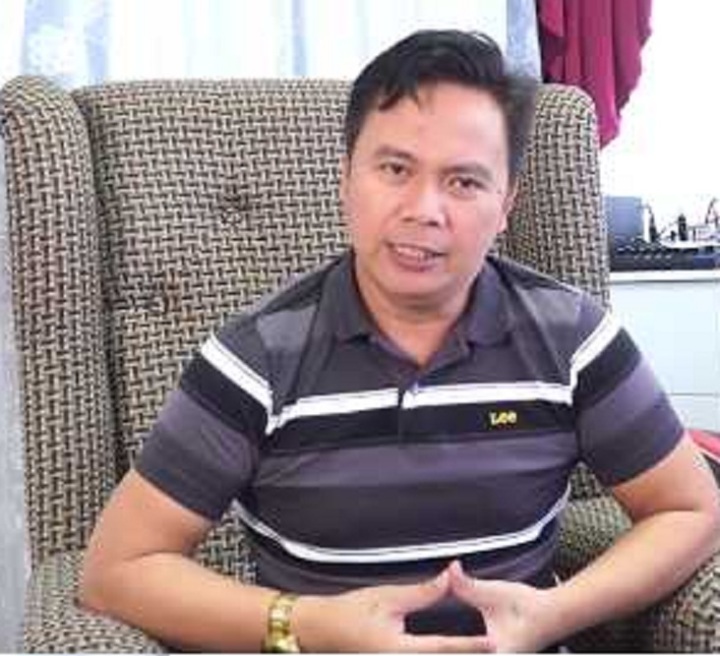