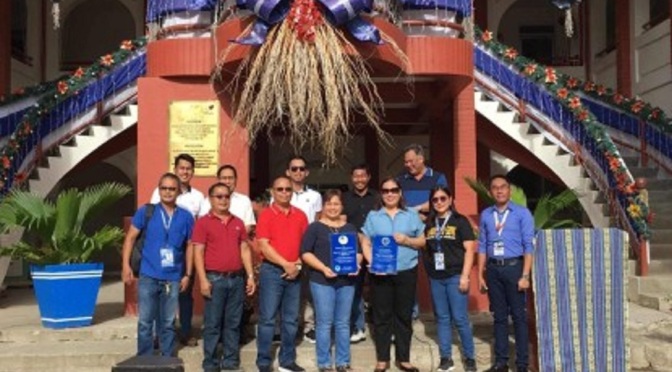 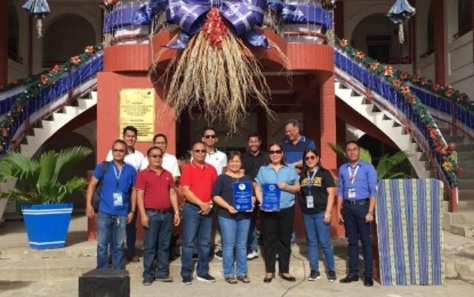 The Department of the Interior and Local Government (DILG) awarded the plaques during the flag-raising ceremony at the Mati City Hall grounds.

The awards were given last year but was only handed over to the Mati local government unit on Monday, said Mati City Mayor Michelle Rabat, who received the plaudits with Vice Mayor Glenda Rabat-Gayta and members of the city council.

During her acceptance speech, Rabat thanked the agencies who have seen their efforts in protecting the rights of the children.

“In every award received is a challenge to do better. We hope that we could do better in the future so that we could be more deserving of whatever recognition given us,” she said. (PNA) 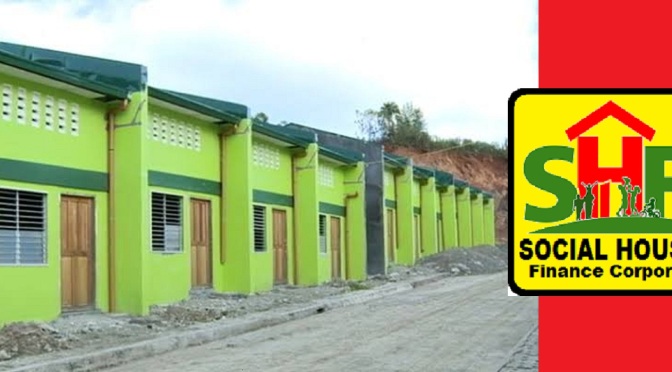 Davao Oriental’s housing program will  benefit more than 700 homeless residents with the signing of a lease agreement between the residents, the Social Housing Finance Corporation (SHFC) and the owner of a 15.6-hectare property.  .

SHFC, the agency tasked with implementing the government’s socialized housing program for the homeless,  is headed by president Arnolfo Ricardo Cabling, a lawyer and former member of the Davao City Council. 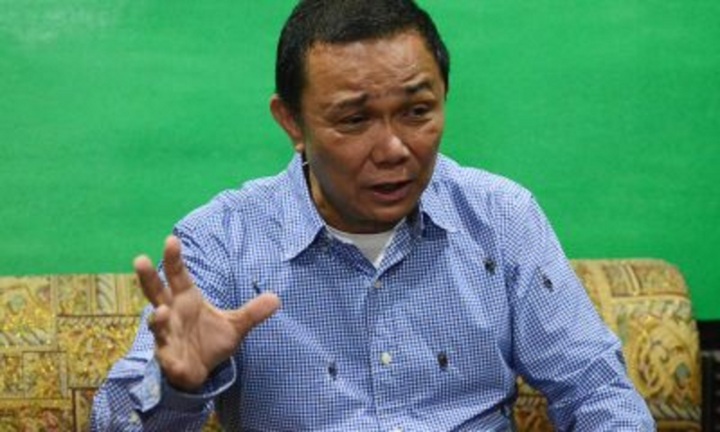 The lease agreement between SHFC and members of the Mandaya Muslim Bisaya Homeowners Association covers the 15.6-hectare land in Sitio Magay, Barangay Don Martin Marundan, Mati City, where the housing project will rise.

“Prior to the signing, officers from the SHFC explained to the beneficiaries the contents of the agreement,” Deloso said.

Under the agreement, each beneficiary shall pay the monthly rental of PHP369.42 per month, payable for 25 years.

Flordeliza Tabanao, Provincial Housing Coordinator, said that following the signing of the agreement, the SHFC will pay the landowner so that the site development and project construction can begin.

Tabanao said that the provincial government hopes to start the construction next year after meeting all requirements.

Mati City Mayor Michelle Rabat said the project is “a welcome development to address the housing backlog in the city.” (PNA) 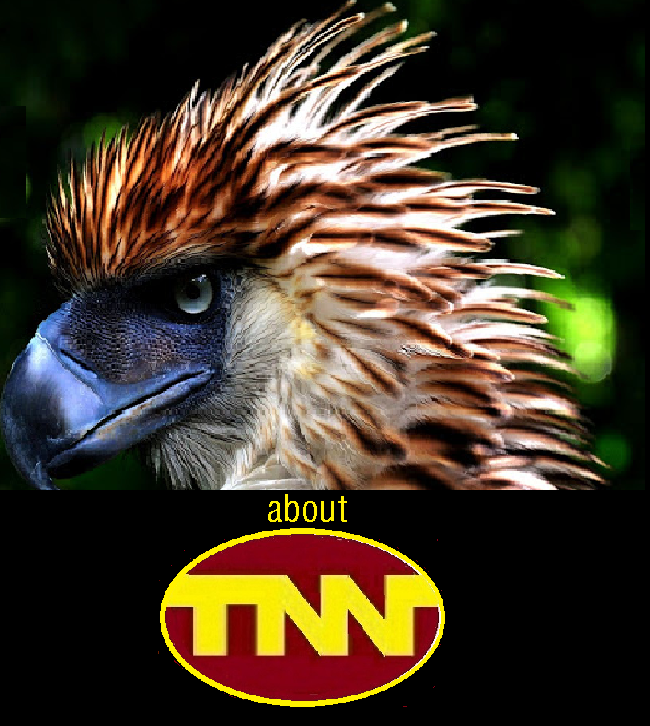 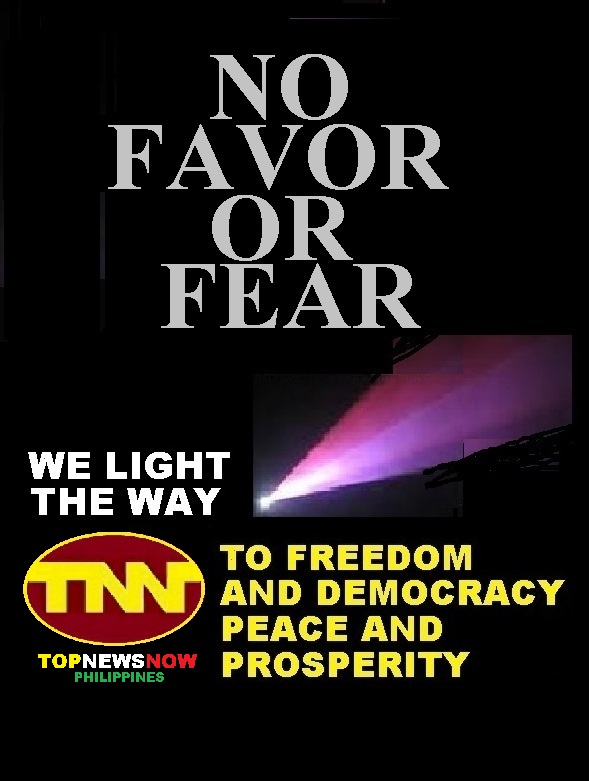